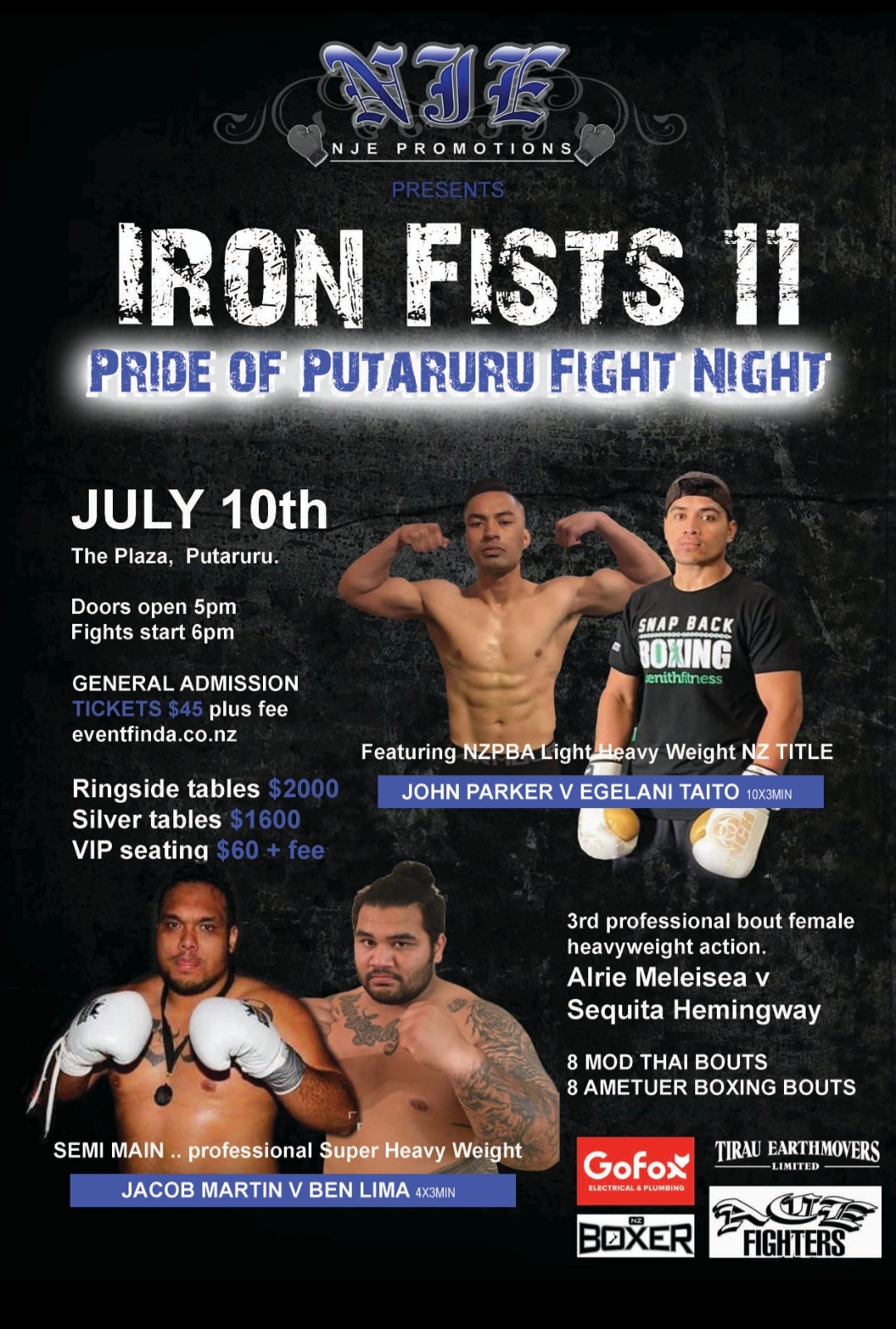 John Parker will get his first New Zealand national (NZPBA version) title opportunity on the 10th of July at The Plaza in Putāruru in a rematch against Egelani Taito.

Nigel Elliot is just fresh off promoting his show at Lake Karapiro, has announced his next show in the small town of Putāruru. If you don’t know where Putāruru is, you will most likely drive through it if your travelling from Auckland or Hamilton to Taupō, right before Tokoroa. Located in the south district of Waikato, it is certainly an interesting place to hold an event with a population of 4,280, but that is the consistent thing with Nigel Elliot, hosting shows in small towns across the Waikato.

John Parker will be taking on a boxer who has a decent amateur background and some he fought on the Joseph Parker vs Junior Fa undercard, Egelani Taito. In their first fight, John Parker won every round on the judge’s scorecards but Egelani did not make the challenge easy for john. That first fight was only 4 rounds, now the two will be going head to head in a 10 round fight for the NZPBA Light Heavyweight title.

It is fair to say since John Parker has made his return to the professional boxing ring in October 2020, we have seen a completely different John since he first fought back in 2017. Not only has his skills improved massively and more aggressive, but he is a lot hungrier than he was in the past. It is very exciting to see John Parker back in the ring again.

Jacob Martin who came off a massive knockout win on Nigel Elliot last show, Jacob will be making his in-ring return against a boxer with both amateur and corporation boxing experience, Ben Lima. Jacob will also be scheduled to fight on Nigel Elliots show in November at Tokoroa.

The last two pro fighters that are scheduled on the show is Viliami Liavaa and Antz Amouta who both are yet to have an opponent. The event will also host a variety of Mod Thai Kickboxing fights featuring Jason Reed, Ray Ferg, Peter Rangikitaua, Jahray Strange, Kodie Upton and many more. This will also be the first event that Nigel will host some amateur boxing on the show. So we will have Amateur Boxing, Corporate Boxing, Mod Thai Kickboxing and Professional Boxing all on the one show. 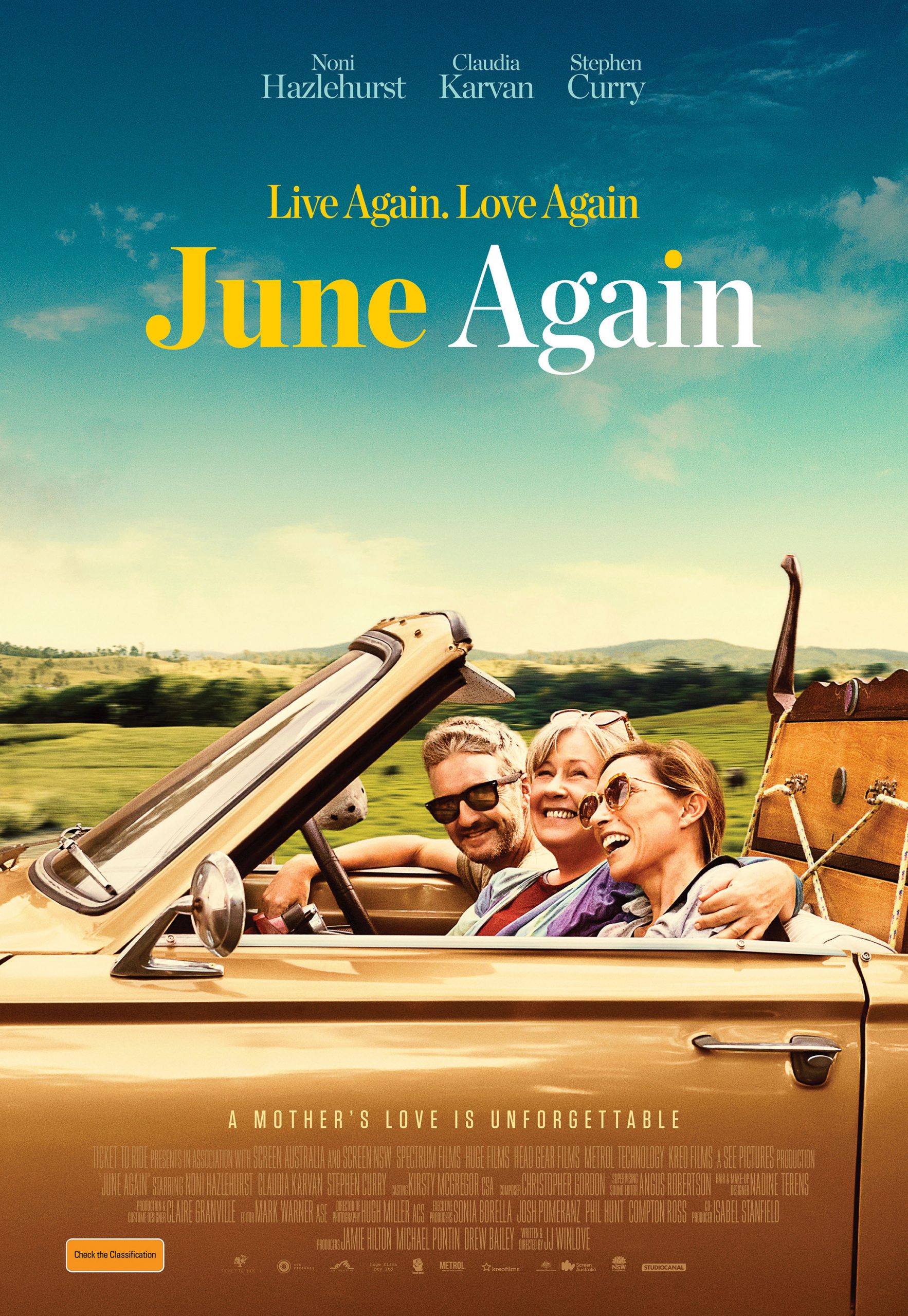 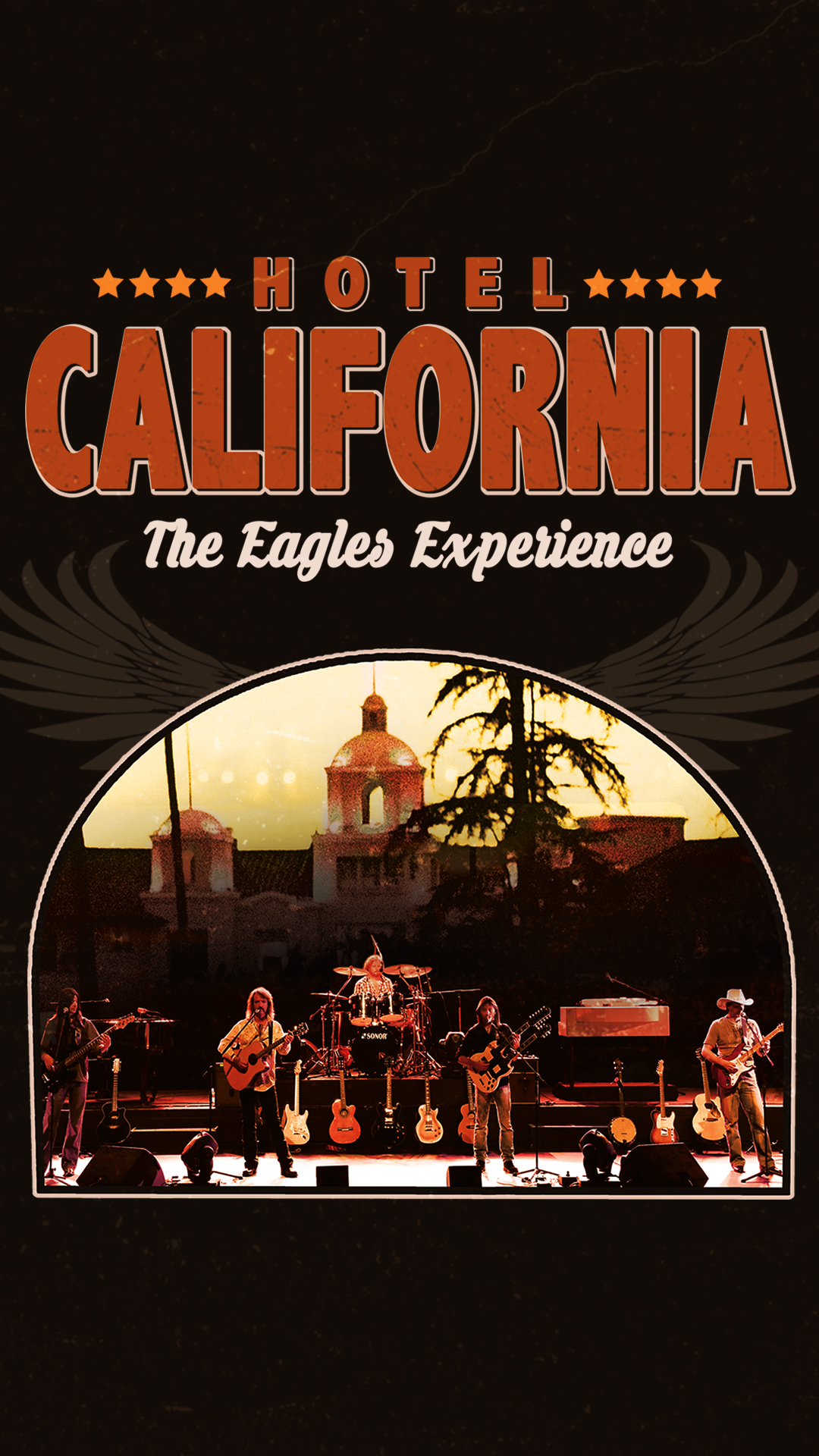 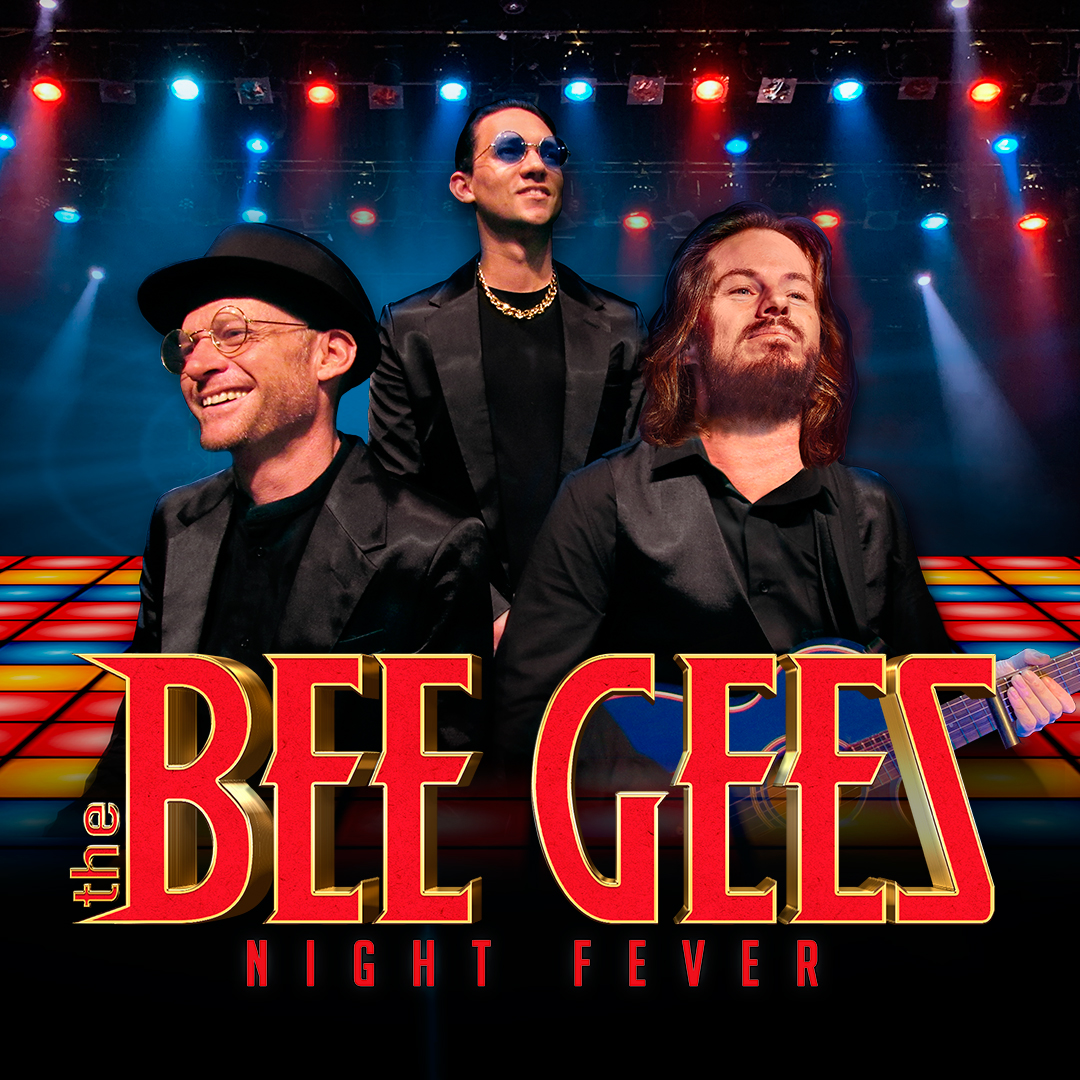